Hey there, you can translate the website to a language of your choice 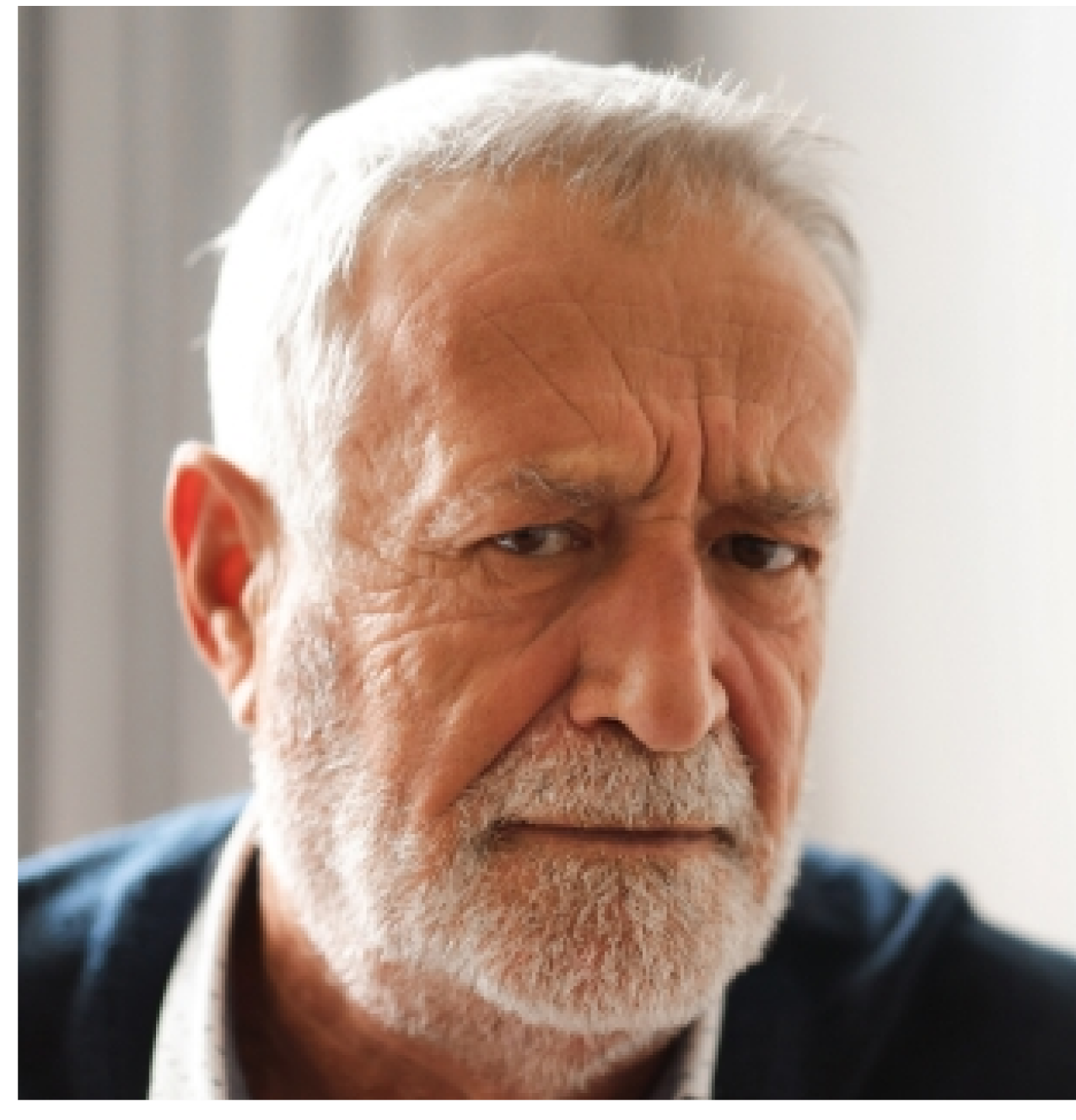 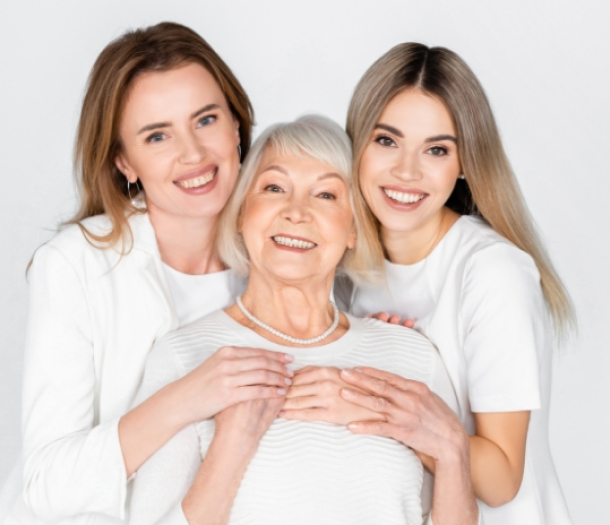 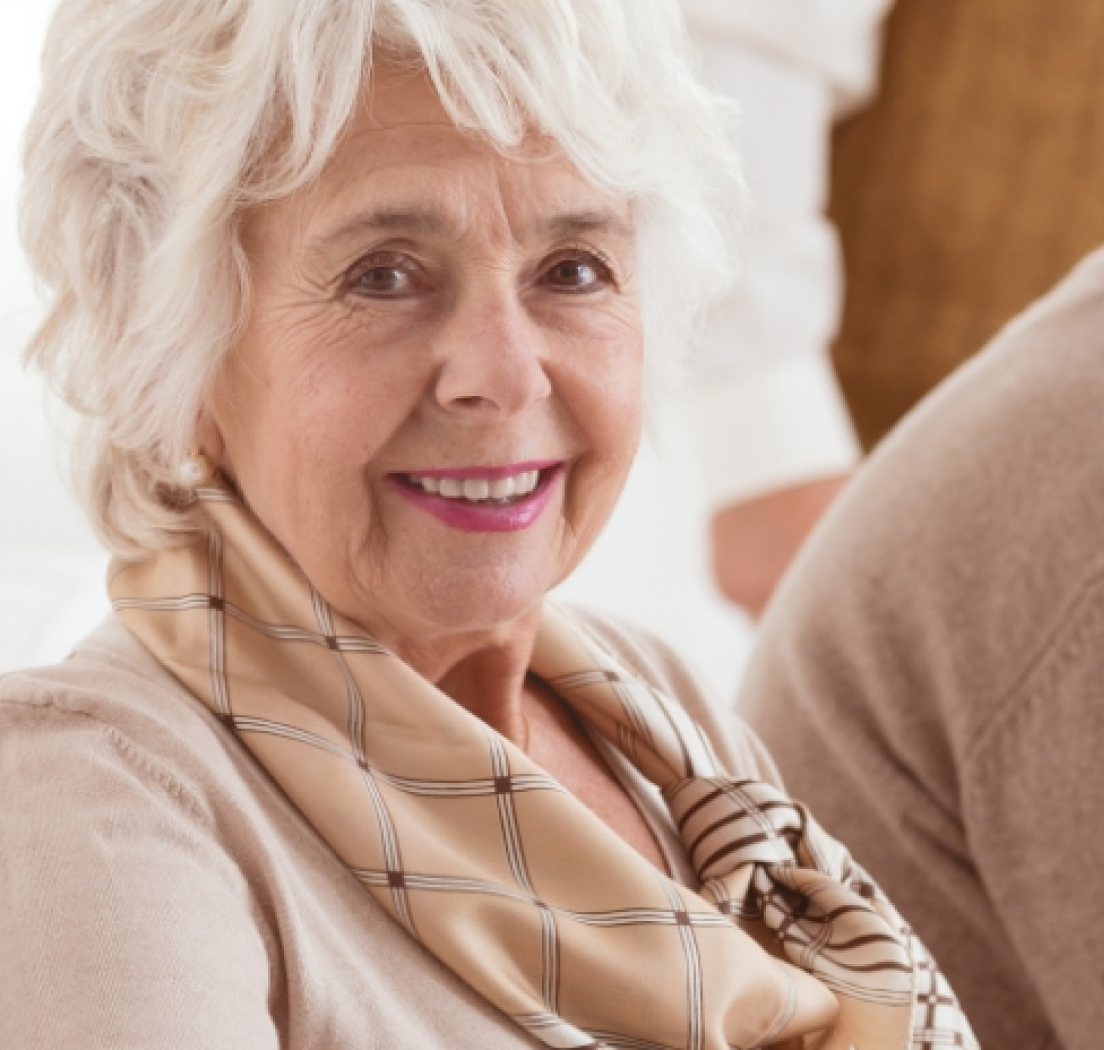 It was 11 p.m. when my wife Lili and I anxiously jumped in the car. Lili’s mother had gone out shopping earlier that evening and should have made it home by then, but we had yet to hear from her. After the cell phone call went straight to her mother’s voicemail and hearing a busy signal on the landline, Lili became concerned.

The three mile drive to her mother’s house seemed like thirty. By the time we arrived we were sure something was wrong. We rushed inside only to find her mother sitting contently in the living room playing solitaire on her iPad. Her landline had been and accidentally knocked of the hook and her cellphone was in her purse, having run out of battery before she got home from shopping. Everything was fine.

On the drive home that night my relief quickly turned to curiosity. Since she was elderly and lived alone, there must be some way to make sure she’s safe without resorting to frantic phone calls and late night drives.

My first, and in hindsight obviously misguided, solution was to install cameras in her house, allowing us to look in whenever we wanted to make sure she was OK. This was met with understandable resistance and quickly dismissed as a viable option (as anyone who has read 1984 would agree). So back to the drawing board I went.

I soon realized that I should not be focusing on simply monitoring a person, but monitoring their environment and how they interact with and affect it. By taking this approach, I realized I could design a device that would ensure the safety and security of Lili’s mother without compromising her privacy.

After several months of trial and error, the first CareAlert prototype came to life. It was a self-contained, battery-operated device that would be placed throughout the home to monitor a variety of environmental conditions. These devices would include multiple sensors pre-set to certain thresholds and would sound an alert if those thresholds were met or exceeded.

This initial device, however, had it’s limitations. The power circuit was designed so the battery would last a year, but after testing it only lasted one month. Moreover, the thresholds had to be set on the sensors, which greatly reduced the ability of the device to adapt to different
baseline conditions.

At this point I decided to reimagine the entire architecture of the device. Artificial intelligence and deep learning had been advancing at a rapid pace, and I wanted to incorporate those technologies. CareAlert had to make sense of the information it was collecting, not simply provide the end-user with data points. It had to learn patterns, predict outcomes and provide actionable data to the end-user.After discussing the idea amongst a few engineer friends with a wealth of experience in hardware and software design, I decided to put a world-class team together and embark on developing the most advanced, intelligent, software-driven environmental monitoring device available.

Several iterations later, the team decided on a design similar to that of a night light. It is compact in size and has a removable power adaptor, allowing it to be placed in a variety of spaces and still be connected to power via a USB cable.

To create a “living baseline” it’s sensors collect an initial week’s worth of data about the user’s environment and sends it to the cloud for analysis via our proprietary algorithms. Once the device has learned the initial baseline, it can monitor an environment and relay any anomalies back to the end-user via a mobile app.

And recalling my wife’s inability to reach her mother by cellphone or landline, we integrated a speaker that the end-user can speak through via the CareAlert mobile app. This feature can also be used to leave a timed message reminding your loved one to take their medication, for example.

What began as a way to ensure Lili’s mother was home safe became a multi-year project aimed at creating an intelligent, interactive monitoring system that ensures privacy and provides peace of mind. Our hope is that CareAlert can provide that same comfort to you and your loved ones, and allow you to play as much solitaire as you like without interruption.

Learn more about the team
behind the success of SensorsCall